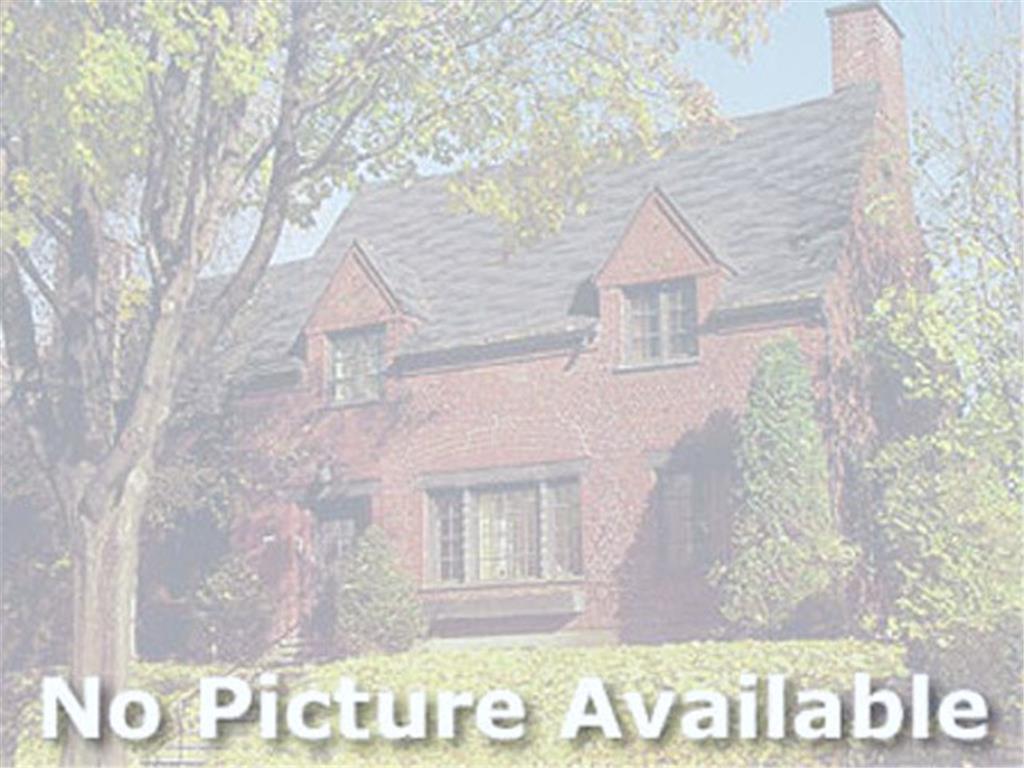 ML# 222029814
This is one of the most beautiful lots remaining in the prestigious Key Marco neighborhood overlooking Barfield Bay and the spectacular skyline of Marco Island. There is a marina with owner entitlement to a slip on a first come, first served basis just steps from this lot. There is also a community building with tennis courts and fitness center. Explore the direct water access to the Gulf and enjoy the magnificent Ten Thousand Islands. Key Marco is a gated community of 546 acres with 375 acres of natural preserve and ONLY 134 home sites. Key Marco was the favorite home of Ancient Indians who navigated the waters around Barfield Bay, and has some of the oldest burial grounds along the eastern coast of the US. There are prominent shell mounds preserved on the island, with Indian Mound being one of the island's archaeological highlights. Captain John T. Horr built his two story vacation retreat on this former pineapple plantation and the remains of the home are preserved as a historical landmark. This lot should have outstanding views of the bay, gulf, Marco Island skyline and marina with a multi-story residence. This lot sits up on a hill and is unlike any other place in SWFL. 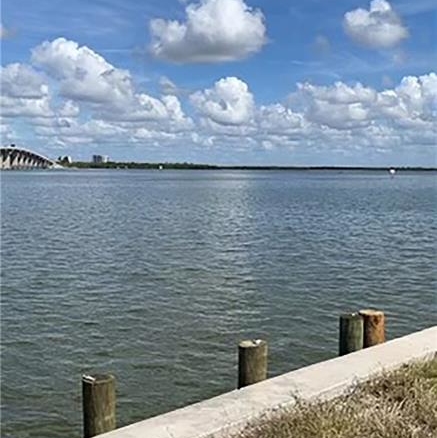 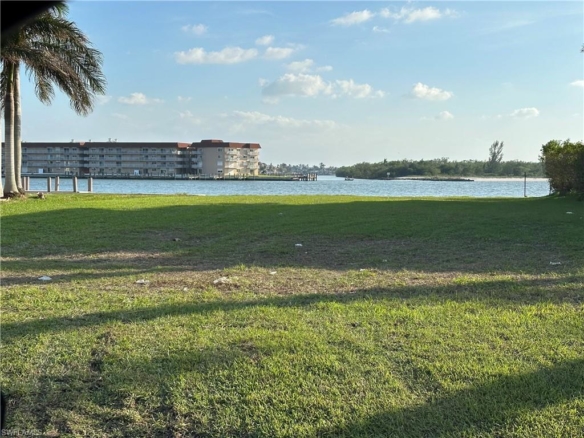 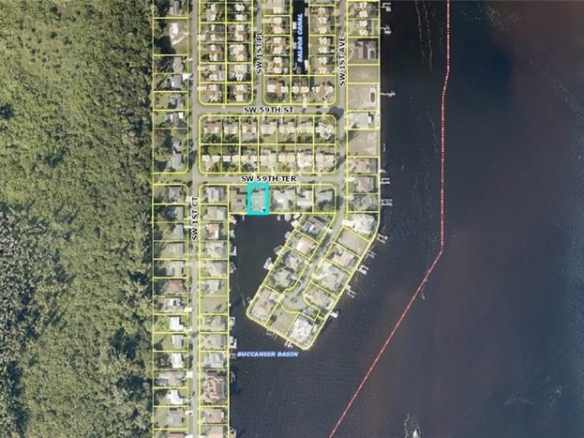 © 2019-2021 USA Sweet Home – The source of this real property information is the copyrighted and proprietary database compilation of the M.L.S. of Naples, Inc. Copyright 2021 M.L.S. of Naples, Inc. All rights reserved. The accuracy of this information is not warranted or guaranteed. This information should be independently verified if any person intends to engage in a transaction in reliance upon it. The information being provided is for consumers’ personal, non-commercial use and may not be used for any other purpose, and that data is deemed reliable but is not guaranteed accurate by the MLS.

Please enter your username or email address. You will receive a link to create a new password via email.

By submitting this form I agree to Terms of Use

By submitting this form I agree to Terms of Use